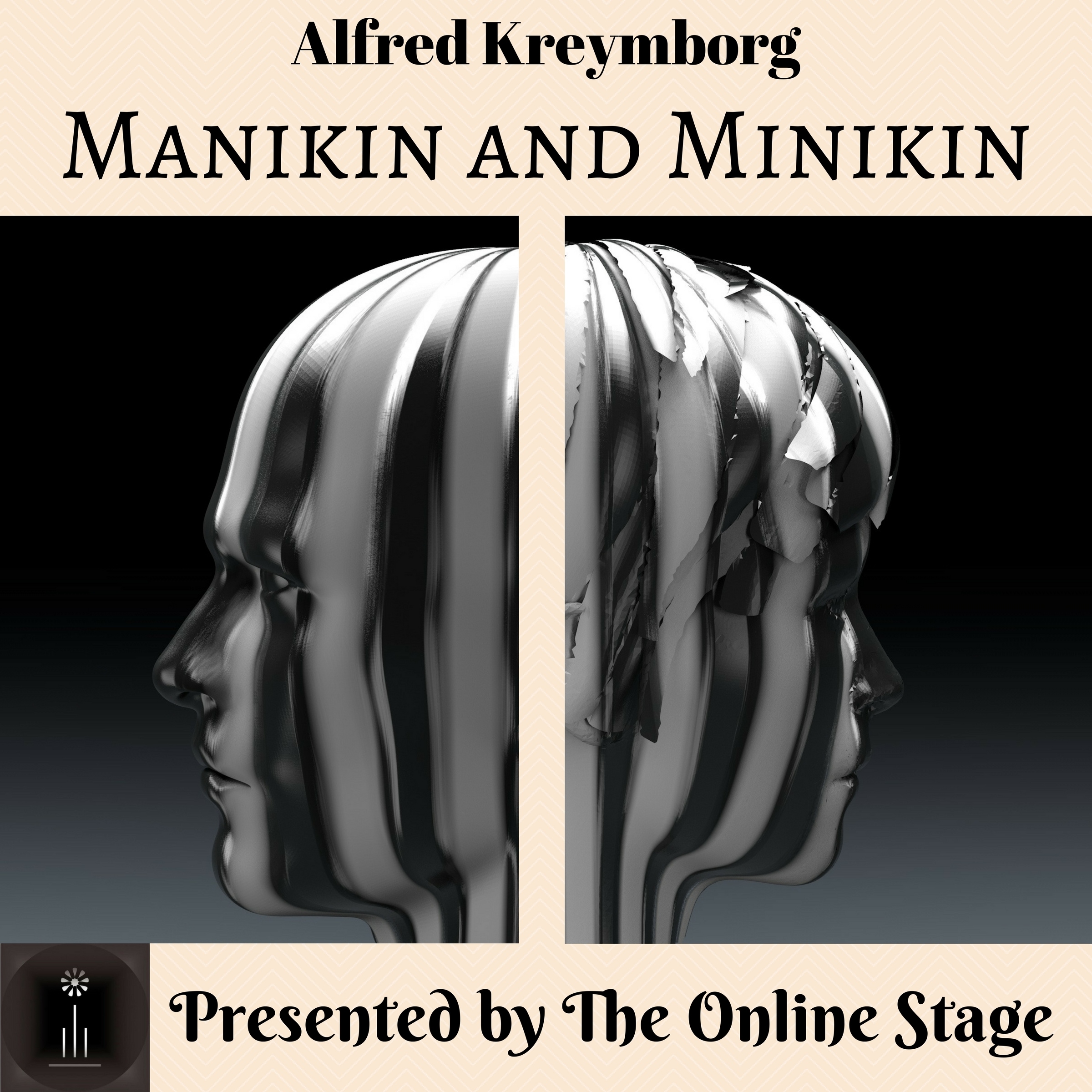 Manikin and Minikin
by Alfred Kreymborg
Presented by The Online Stage
Alfred Kreymborg was one of the pioneer advocates of free-verse rhythmical drama.
Manikin and Minikin,  first published in 1918, is a rhythmical, pantomimic drama, describing a love-hate relationship between two bisque figures.    In this semi-puppet play the automatons,  confined in an agonizing paralysis, discuss their predicament  in a rhythmical interchange of lines, in the style of a musical duet.
Cast
She - K.G. Cross
He - Andy Harrington
Narrator - Amanda Friday
Audio edited by Denis Daly
The text used for this recording is in the public domain.
Music
Funeral March for a Marionette by Charles Gounod
Performed by the Eastern Wind Symphony
Released by musopen.org under a Creative Commons licence.
This recording may be freely downloaded and distributed, as long as the Online Stage is credited as the author.  It may not be used for commercial purposes or distributed in an edited or remixed form.
The Online Stage is a collective of actors and narrators who have come together to present high quality recordings of classic drama in audio format.  For further information or to view our catalogue please visit
The Online Stage